Here’s why I became an Emotion & Body Code Practitioner. In 2005 I was in an automobile accident where I was hit by a drunk driver that resulted in a diagnosis of “delayed onset of dystonia due to post￾traumatic brain trauma.” My symptoms were difficulty walking & moving my body, speech impairment, and cervical head tremors. I was no longer able to take care of myself and had to depend on my family, which made me feel helpless. My normal daily activities of cooking, cleaning, getting dressed, and going anywhere required assistance. It was a very challenging time in my life and felt frustrated. I was getting no relief from traditional medical care, which left me with so much despair and thinking that I may never recover.

In 2008 I was introduced to a Kinesiologist that began treatment with supporting my body with natural supplements, and he determined which organs & glands within my body needed attention by using Applied Kinesiology, known as “muscle testing.” I never knew that muscle testing even existed and can be used as a method to determine what was wrong with someone’s body or what it needed. After about a year and a half, he then introduced me to a new healing modality that he had recently been trained in which was releasing negative emotions. I had never realized that someone could hold on to negative emotions from emotional experiences in their lives, and that it may be responsible for inhibiting the body to heal itself. I was amazed after these sessions and wanted everyone to experience the amount of peace that I had felt. There were noticeable improvements in both my physical & emotional health at an astounding pace. I was so thankful, yet didn’t understand how this method worked, and all my Kinesiologist would tell me was to not thank him, thank God.

After receiving a few of these sessions of releasing emotions, my Kinesiologist was moving to Washington state to study acupuncture, and I was determined to find a way to continue with this work because it had brought me the most relief. When searching the internet on releasing emotions, I came across Dr. Bradley Nelson’s book The Emotion Code. After reading his book, I then understood how this method worked, because his technique was like what my Kinesiologist was practicing. Dr. Nelson begins each session with silent prayer. He always said that this came from God (Creator) and that he “just worked here.” He also showed different ways on how to muscle test on yourself & others to find and release trapped emotions with the Emotion Code. I was so excited to learn that I could practice this healing modality on myself and then help others, that I found myself on a plane to Utah a week later to learn the Emotion Code with Dr. Nelson. While there, I was even more excited to learn that he just came out with the Body Code System, in which I could muscle test for natural supplements that the body would benefit from receiving (example: herbs, nutrients, foods, vitamins, essential oils), physical parts of the body, more energetic imbalances all with the same process as releasing emotions.

After releasing & correcting energetic imbalances on myself with both the Emotion & Body Code, it felt so amazing to be able to make a full recovery and have joy in my life again. I’ve been practicing the Emotion & Body Code, since 2010, receiving my Emotion Code Certification that year and my Body Code Certification in 2012. I feel very grateful to have the opportunity to continue to help many clients, both human & animal,
achieve better wellness world-wide! 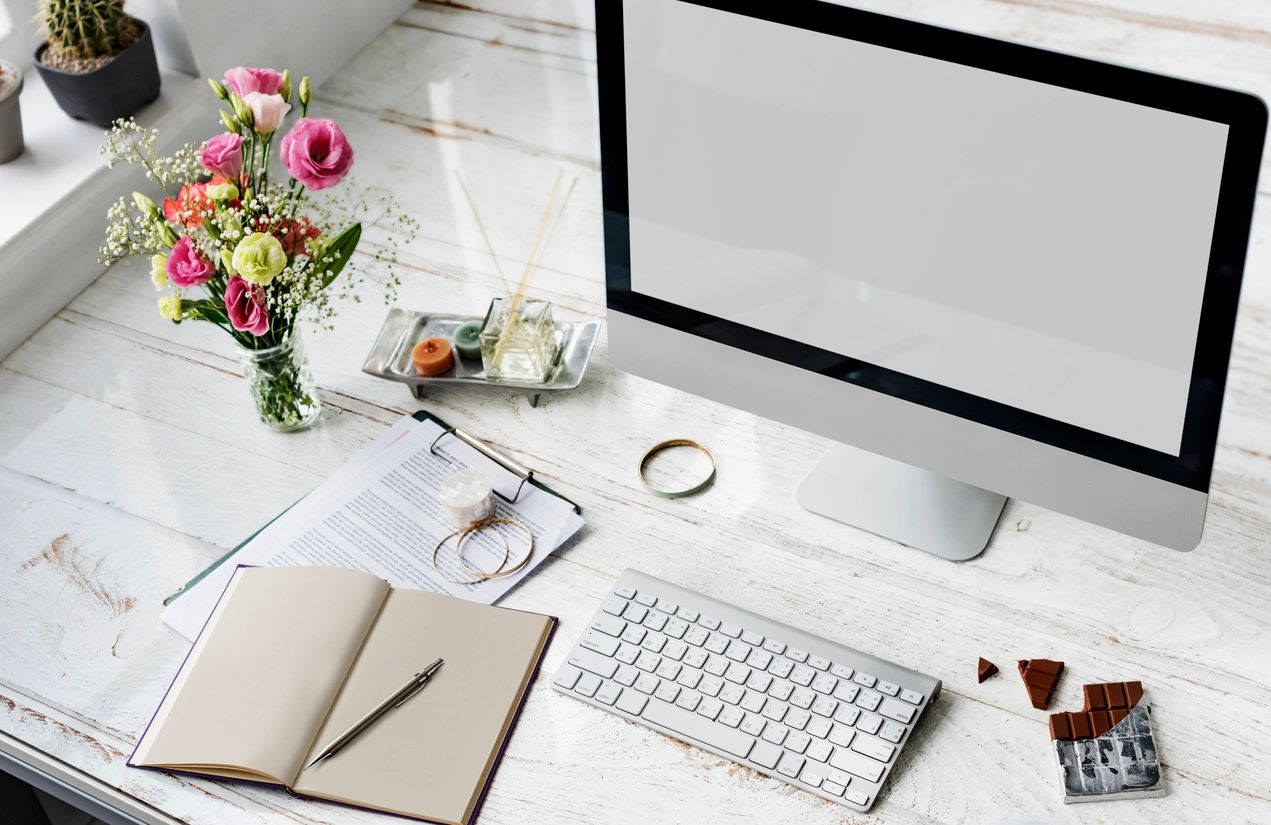 Your first Body Code Session purchase when you subscribe to my newsletter!